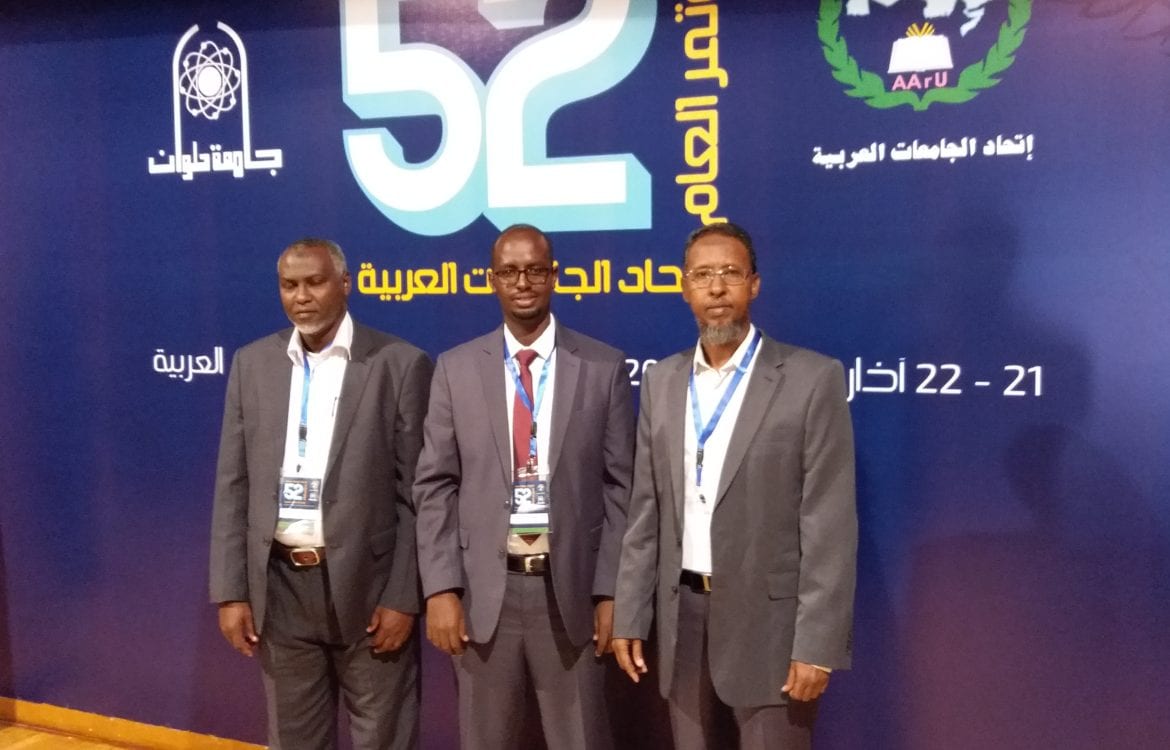 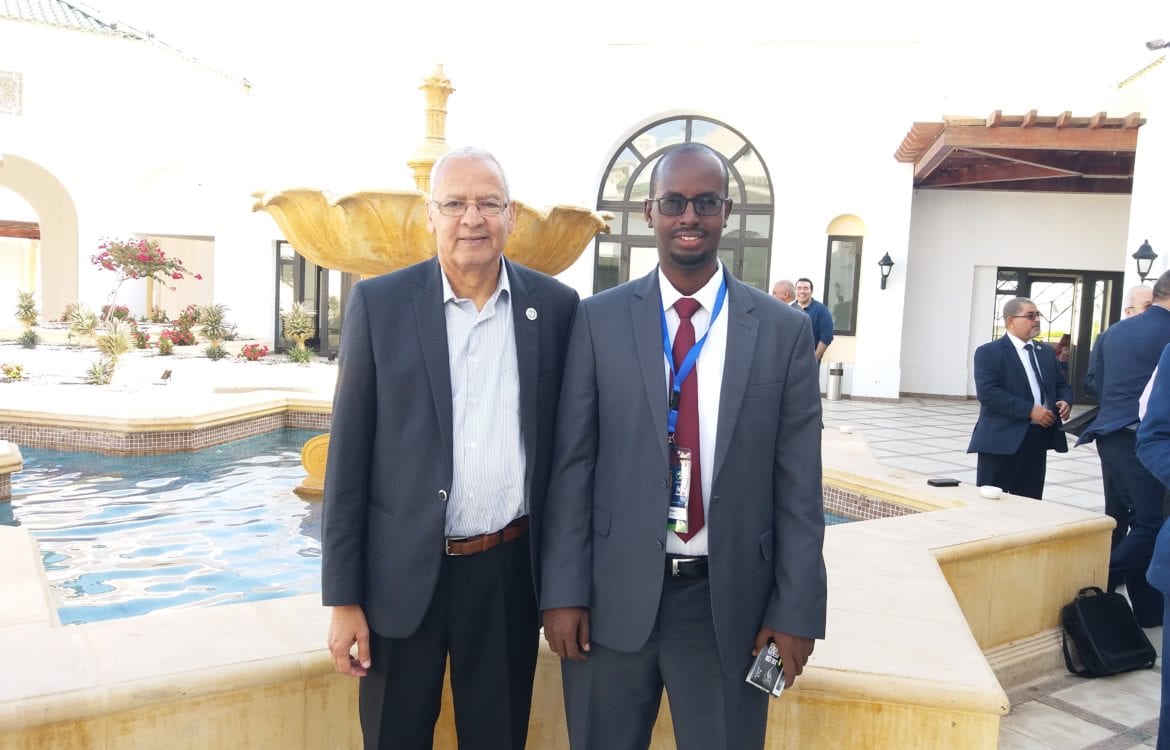 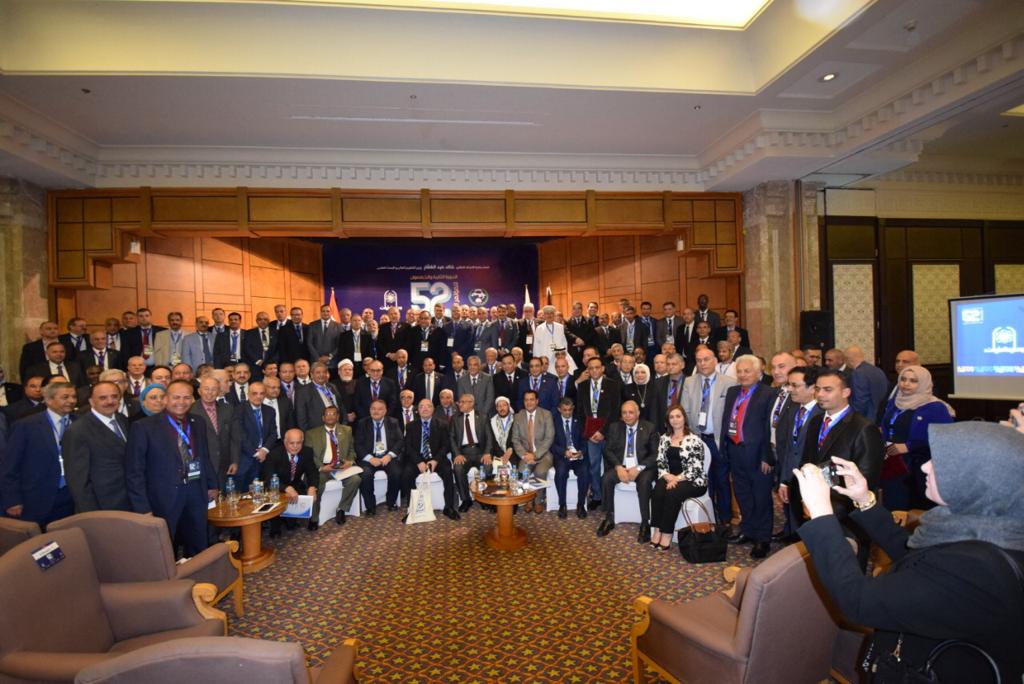 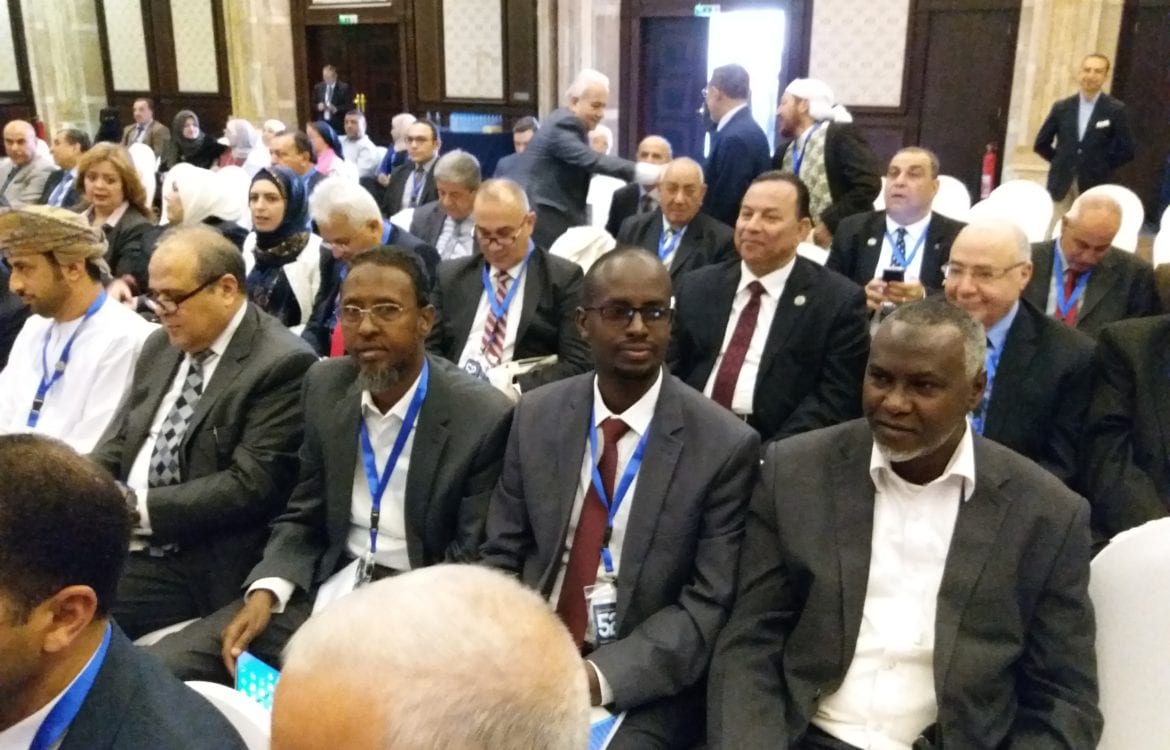 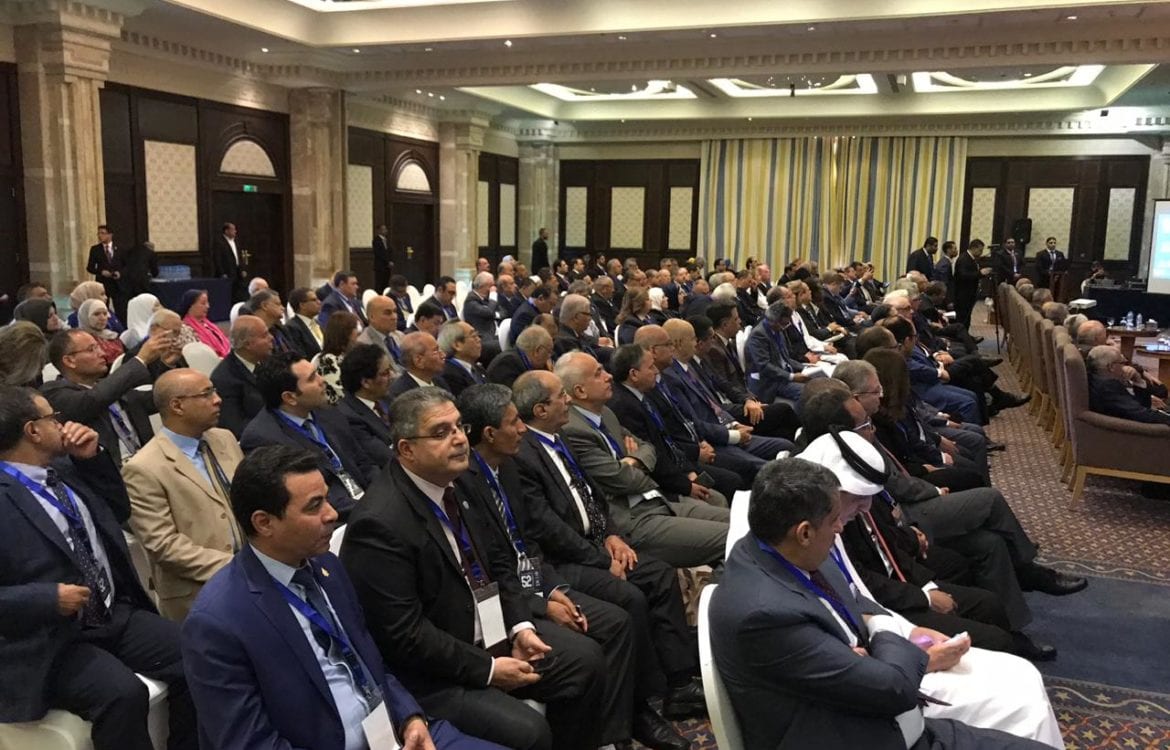 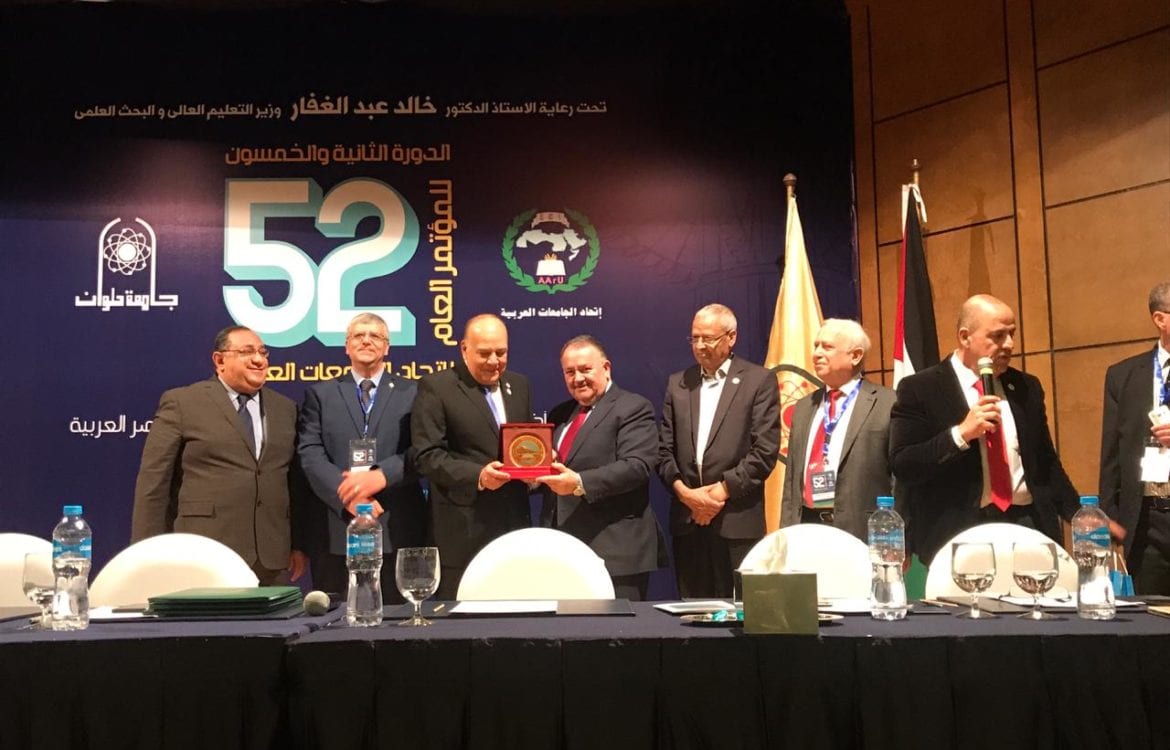 The president of Jamhuriya University of Science and Technology (JUST), Eng Mohamed Ahmed Mohamud attended the annual Conference of the Association of Arab Universities (AARU) held on March 20th– 21st in Sharm El Sheikh, Egypt.  JUST university is a member of AARU and the conference takes place annually to discuss the academic issues of the member universities.

The executive council of the Association of Arab Universities has presented reports and presentations on the association achievements, future plans, the challenges and the opportunities ahead.  The executive and the other participants also discussed about the quality of the education systems among the member universities in the AARU.

During the conference, there was also a panel session on universities’ rankings in the Arab region.  Panelists in the session included famous ranking bodies (Times Higher Education, the ELSEVIER and QS), Arab accreditation bodies and other experts in the accreditation and ranking systems. The session emphasized on how the higher education institutions are assessed when making ranking by covering the appropriate tools and the indicators used for ranking.

Finally, the president of JUST University had an opportunity to meet with some of the member universities and talked about academic partnerships and collaborations on the areas of research and development.